Automobiles have become the biggest necessity of today’s life. There are recorded 1 billion cars in active use on this planet today and still about 165,000 cars are produced every day. In fact there are cities where number of cars exceed the number of people living there. There are many common facts related to cars revealed, still not in the knowledge of many people. 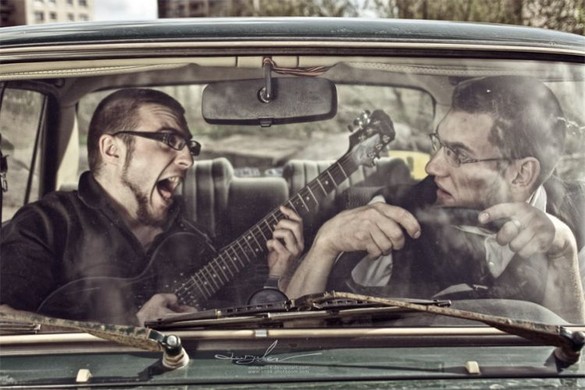 Car radio was initially banned by many states because it was thought that it could distract drivers and cause accidents.

Mysteries of the car parts 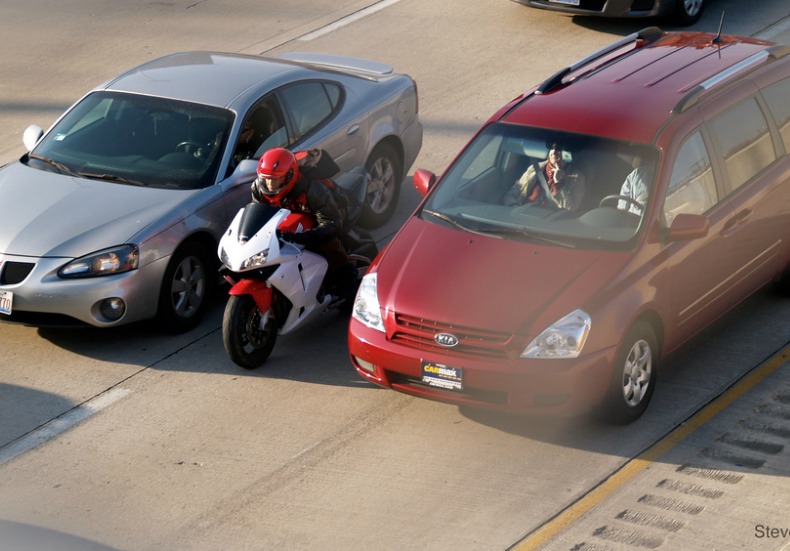 It is legal in California to drive a motorcycle between two cars in their lane and only 53% of citizens know that it is legal. 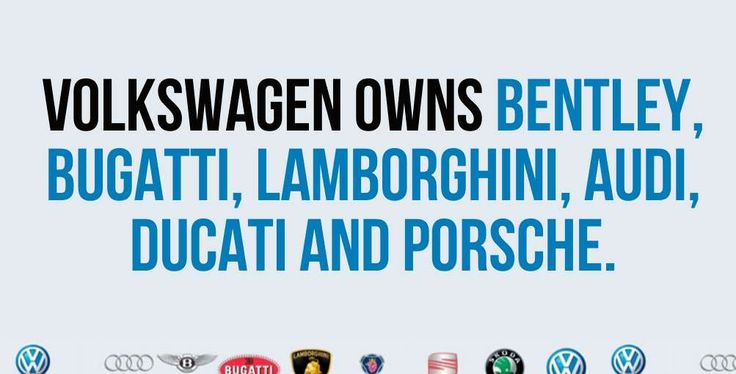 Big brands on the road 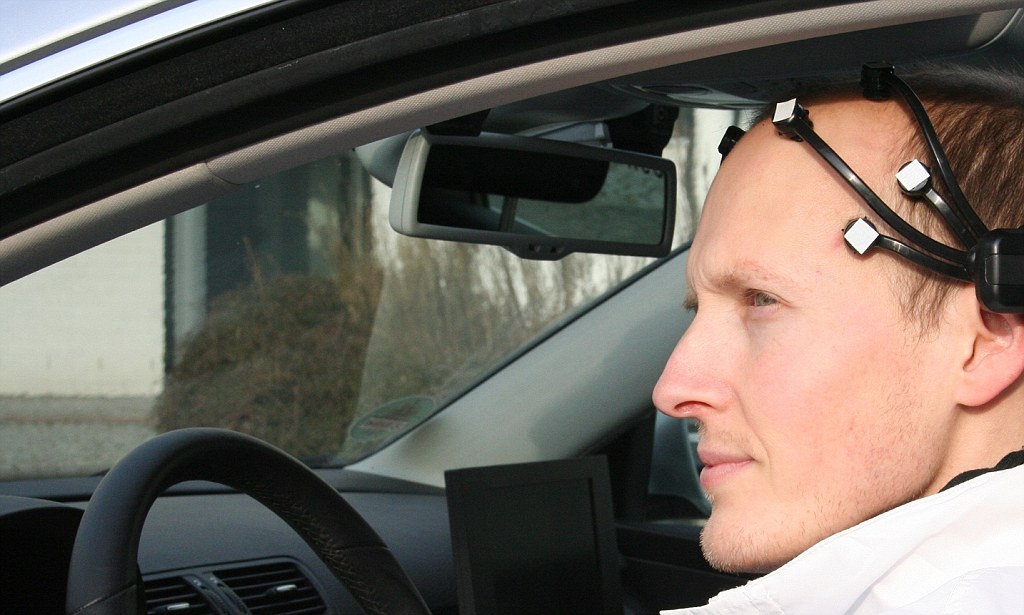 Inventions of the century